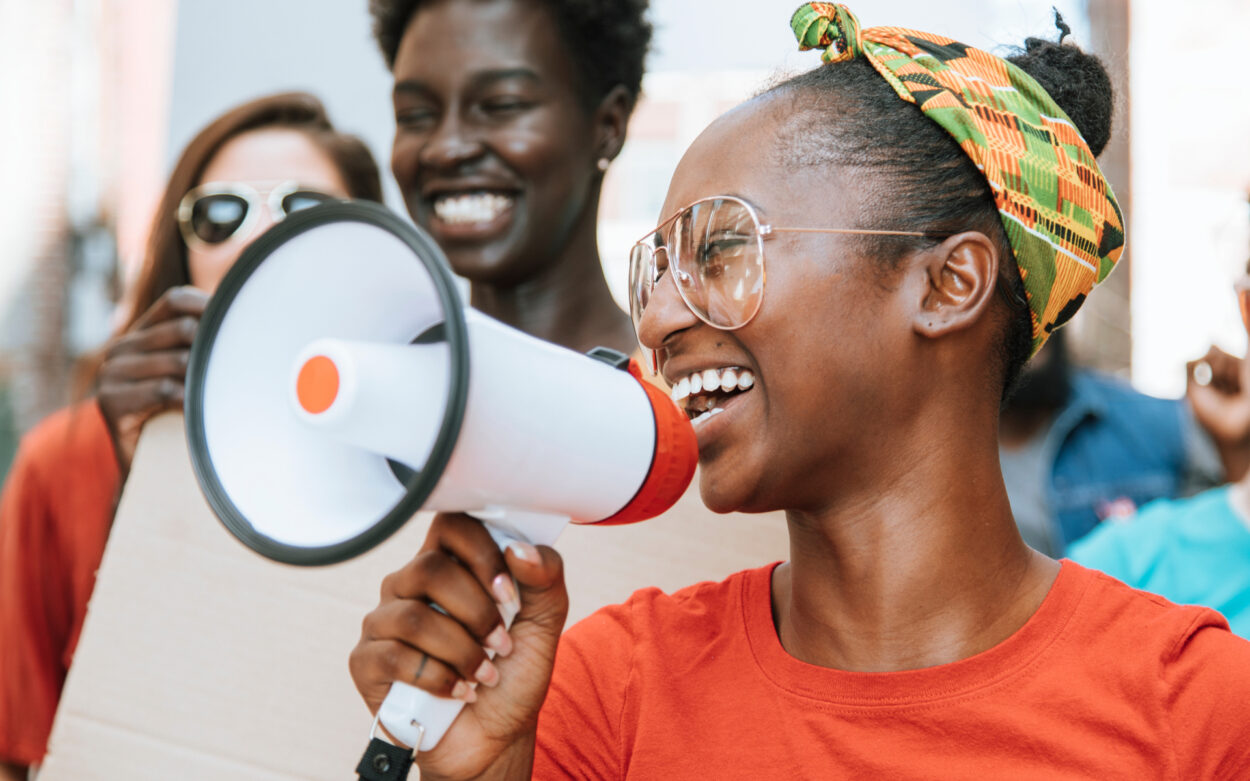 Read our statements on present or upcoming issues and legislation

From the desk of Missouri House Democrats, for Immediate Release!

MISSOURI (January 6th, 2021) - “I am heartbroken and furious over the events that unfolded in our Nation’s Capitol building. Sadly, today’s events were the inevitable result of months of dangerous, anti-democratic rhetoric from the President and leaders in the Missouri Republican Party. These corrupt politicians have blood on their hands, and they must be held accountable.

As Minority Leader Quade said in her statement today, “American democracy and its tradition of peaceful transfer of power in the face of electoral defeat is part of what makes our country exceptional…” and “Sadly, there are those in this country who have forgotten that; who believe an election’s outcome is legitimate only if their side wins.”

This is unacceptable. This is sedition. Senator Josh Hawley has led this effort to undermine our nation’s laws and incite an insurrection. Missouri Representative Justin Hill chose not to reaffirm his oath today to the US Constitution and instead went to DC to participate in this siege on the Capitol. Both of these supposed leaders are fanning the flames of sedition, spreading lies and propaganda to undermine our very system of government. Neither deserves to continue representing Missourians in these very institutions they are undermining.

This is a dark day for American democracy, but I have faith that we can overcome this Constitutional crisis by uniting to hold these politicians accountable, and committing to healing as a nation.

As Senator Mitch McConnell himself said today, we must come together at this frightening time and return to a shared acceptance of truth, shared acceptance of facts, and shared faith in these institutions on which our nation is founded. I believe Missourians want us to come together and do the hard work of running this state; the hard work of lifting them out of this crisis, and making their lives better.

This is not a game. We must put our partisan divides aside and come together in this national crisis. Our nation, and our future, depends on it.” - HDCC Chair, Rep. Peter Merideth

Can we count on your support to turn Missouri blue?